Many people scoff at the thought of a prenuptial agreement, which is associated with many less than positive thoughts and feelings. Specifically, they believe that a prenuptial agreement means that they will likely get divorced.  However,…
https://www.thompsonmcclarydefensefirm.com/wp-content/uploads/2019/06/iStock-635731008.jpg 2150 4300 James https://www.thompsonmcclarydefensefirm.com/wp-content/uploads/2019/06/Aggressive-Divorce-Criminal-and-DUI-Attorney-in-Orlando-Florida-FL-Beryl-Thompson-McClary.png James2020-12-05 14:05:002021-01-25 14:08:44Is there a Relationship Between Divorces and Prenuptial Agreements? If you are facing a divorce matter, you may be faced with a discovery tactic known as a deposition.  These are conducted by your attorney as well as your spouse’s attorney, where testimony is provided by experts, witnesses, or the…
https://www.thompsonmcclarydefensefirm.com/wp-content/uploads/2019/06/Orange-County-Florida-Divorce-Attorney.jpg 500 1440 James https://www.thompsonmcclarydefensefirm.com/wp-content/uploads/2019/06/Aggressive-Divorce-Criminal-and-DUI-Attorney-in-Orlando-Florida-FL-Beryl-Thompson-McClary.png James2020-12-01 14:00:242021-01-25 14:05:11The Necessity of Depositions in Florida Divorce Cases 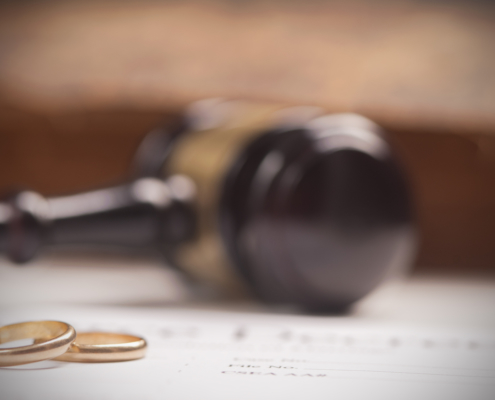 Collaborative divorce is a new concept for many individuals.  It is a process that functions as early intervention in disputes and is pursued to avoid costly litigation of a Florida divorce case.  Due to its similarities…
https://www.thompsonmcclarydefensefirm.com/wp-content/uploads/2019/05/iStock-805277310.jpg 836 1255 James https://www.thompsonmcclarydefensefirm.com/wp-content/uploads/2019/06/Aggressive-Divorce-Criminal-and-DUI-Attorney-in-Orlando-Florida-FL-Beryl-Thompson-McClary.png James2020-11-04 08:49:172020-11-03 08:51:05Mediation vs. Collaborative Divorce in the State of Florida
Scroll to top